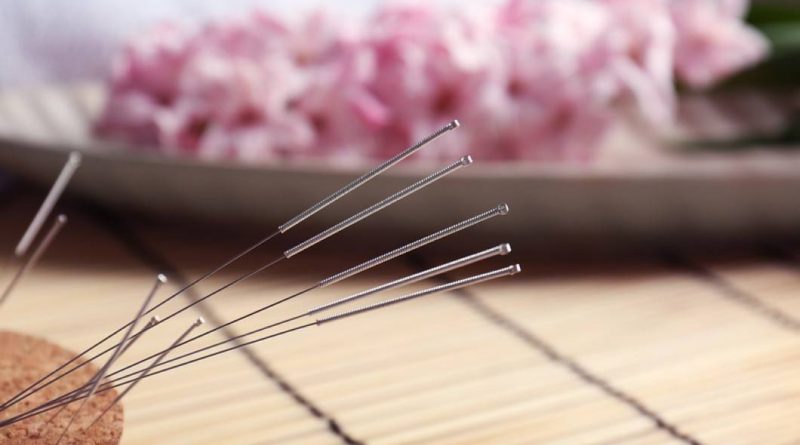 It is a powerful therapeutic alternative to analgesics and is also a complementary treatment along with other treatments.

When you’re treated with Chinese needles, you’ll probably feel relaxed and comfortable after using it.

Chinese needles for patients with fibromyalgia

Fibromyalgia patients who received Chinese needles were taking less sedatives than people who did not receive this technique in treatment.

Chinese needles work by releasing the body’s energy when inserting needles at certain points in the body in 14 energy pathways that stimulate blood circulation, and they stimulate the body’s release of endrophen, a natural pain reliever where it’s

Calms the nervous system and helps slow down pain signals to the brain, and can also improve blood flow, which in turn improves oxygen access to tissues and thus reduces pain.

Chinese needles are often used to treat musculoskeletal conditions and pain, such as:
The headache and the crack.
Chronic pain, including neck and back pain.
Joint pain, such as osteoarthritis of the knee.
Dental pain.
Postoperative pain.
Rheumatoid Arthritis.
Chronic pain.
Neck pain.
Pain of the race of the man (sedation of the sorority).
Shoulder pain.
In addition to their uses in many cases, such as: