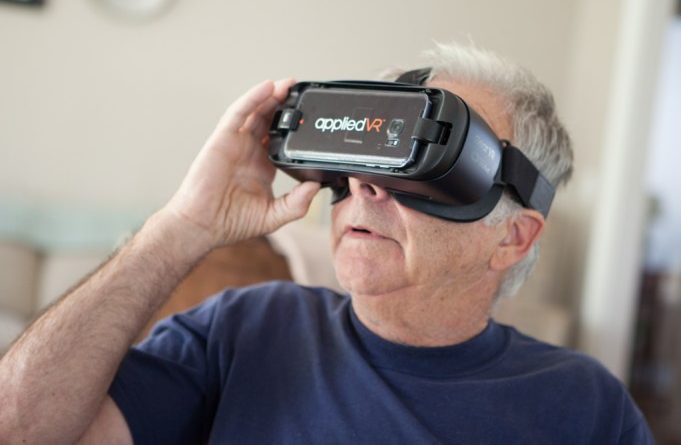 It is estimated that stroke affects approximately 15 million people worldwide every year and among those, between 55% and 75% of these survivors continue with motor deficits and reduced quality of life following the event. These motor deficits include motor control, strength, fine motor skills and dual-task coordination abilities, which all have THE potential for significant effects on an individuals’ independence and quality of life. In an effort to assist these individuals with motor recovery, virtual reality (VR) systems were developed. VR is defined as a “computer-based technology that allows users to interact with a multisensory simulated environment and receive ‘real-time’ feedback on performance”. The interactive games are designed to provide the patient with real-life scenarios and activities relevant to daily living. The software is able to provide key concepts required for motor learning including frequency, intensity, repetition and task-oriented training while enabling the user to feel involved in their rehabilitation. These systems have many settings that allow accommodation for patient needs, abilities and goals through the manipulation of the degree of difficulty, focus on the extremity of choice as well as options for game tasks.

VR systems incorporate several theories of neuroscience and motor learning. The games allow for task-oriented practice, repetitive, intensive yet modifiable difficulty to promote an optimal practice schedule. Some VR games have an option of a VR teacher that performs the task, enabling the chance for “learning by imitation” by stimulating mirror neurons. In addition, the VR system provides the use of augmented feedback on performance that is provided concurrently with performance, immediately following a performance based on results (knowledge of results) or after several trials as summary feedback.

The game of choice creates both upper and lower extremity motor demands as the patient is required to kick the soccer ball or reach left and right to block the net. This example demonstrates the vast variability in games for use of VR in rehab, the flexibility, adaptability and applicable nature of the tasks.

VR allows a more interesting and engaging environment for goal-oriented tasks to be performed in. It also creates a safe environment that can be easily manipulated to advance tasks as stroke patient’s functional abilities progress. Moreover, VR can be performed without supervision meaning that VR therapy can be performed more often than standard supervised physiotherapy sessions. This intervention fulfills the important principles of neurological rehabilitation needed in stroke patients for functional recovery by using goal-oriented tasks, enriched environments and allowing high repetition and intensity of therapy. A recent randomized controlled trial suggests that using commercial video games therapy improves balance, postural control, functionality, quality of life, and motivation in patients with subacute stroke.