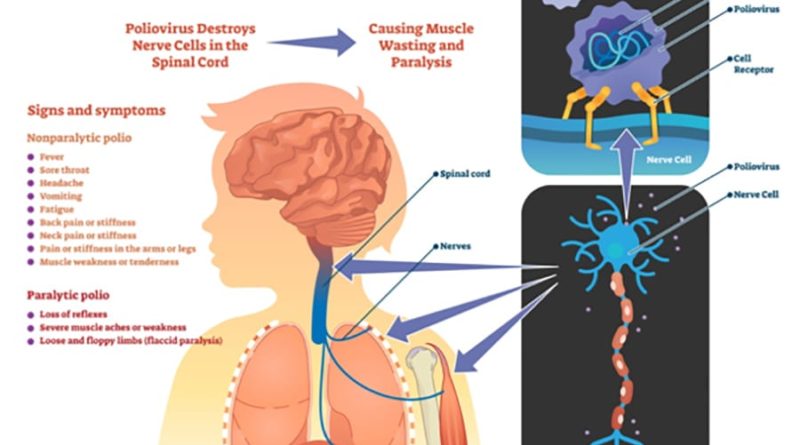 The polio is a neurological disease caused by the polio virus.

Fortunately, thanks to the systematic vaccination campaigns launched in 1963 in our country, it has been virtually eradicated since the late 1960’s. In 1988 the last case was described. In recent years we have been able to find new cases among the immigrant population or after traveling to countries where it is still endemic. It is estimated that in Spain about 35,000 people suffered the consequences of the disease.

Over the years, people suffering from polio may develop locomotor disorders resulting from neurological diseases, such as scoliosis, tendon disorders in the back, or peripheral nerve entrapments by using help. walking or using wheelchairs; respiratory failure, osteoporosis fractures, and ultimately loss of functionality and autonomy.

A small percentage of these people may develop the so-called post-polio syndrome, which is the onset of muscle weakness added to the previous one, without being attributed to disuse. This muscle weakness may or may not be accompanied by fatigue, myalgia, muscle atrophy and the subsequent loss of functionality. If electromyographic changes are observed, we can see that this is truly a post-polio syndrome (Halstead criteria).

In this pathology, the prevention of functional deterioration, through the follow-up by a skilled clinical professional, together with the indicated surgical procedures and a good maintenance rehabilitation are, for now, the best therapeutic option.

Management includes focusing on preventing or minimizing deformities and maximizing the child’s capability at home and in the community. A child is best treated with an interdisciplinary team that may include the following healthcare providers: