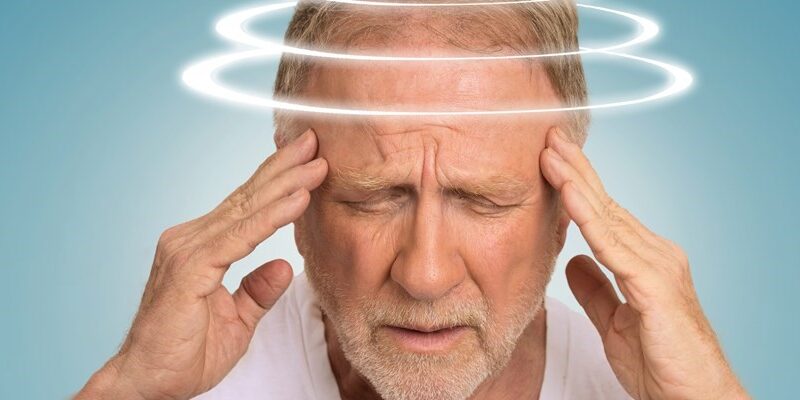 The signs and symptoms of benign paroxysmal positional vertigo (BPPV) may include:

The signs and symptoms of BPPV can come and go and commonly last less than one minute. Episodes of BPPV can disappear for some time and then recur.

Activities that bring about the signs and symptoms of BPPV can vary from person to person, but are almost always brought on by a change in head position. Some people also feel out of balance when standing or walking.

Often, there’s no known cause for BPPV. This is called idiopathic BPPV.

When there is a known cause, BPPV is often associated with a minor to severe blow to your head. Less common causes of BPPV include disorders that damage your inner ear or, rarely, damage that occurs during ear surgery or long periods positioned on your back, such as in a dentist chair. BPPV also has been associated with migraines.

Benign paroxysmal positional vertigo may go away on its own within a few weeks or months. But, to help relieve BPPV sooner, your doctor, audiologist or physical therapist may treat you with a series of movements known as the canalith repositioning procedure.

Performed in your doctor’s office, the canalith repositioning procedure consists of several simple and slow maneuvers for positioning your head. The goal is to move particles from the fluid-filled semicircular canals of your inner ear into a tiny baglike open area (vestibule) that houses one of the otolith organs in your ear, where these particles don’t cause trouble and are more easily resorbed.

Each position is held for about 30 seconds after any symptoms or abnormal eye movements stop. This procedure usually works after one or two treatments.