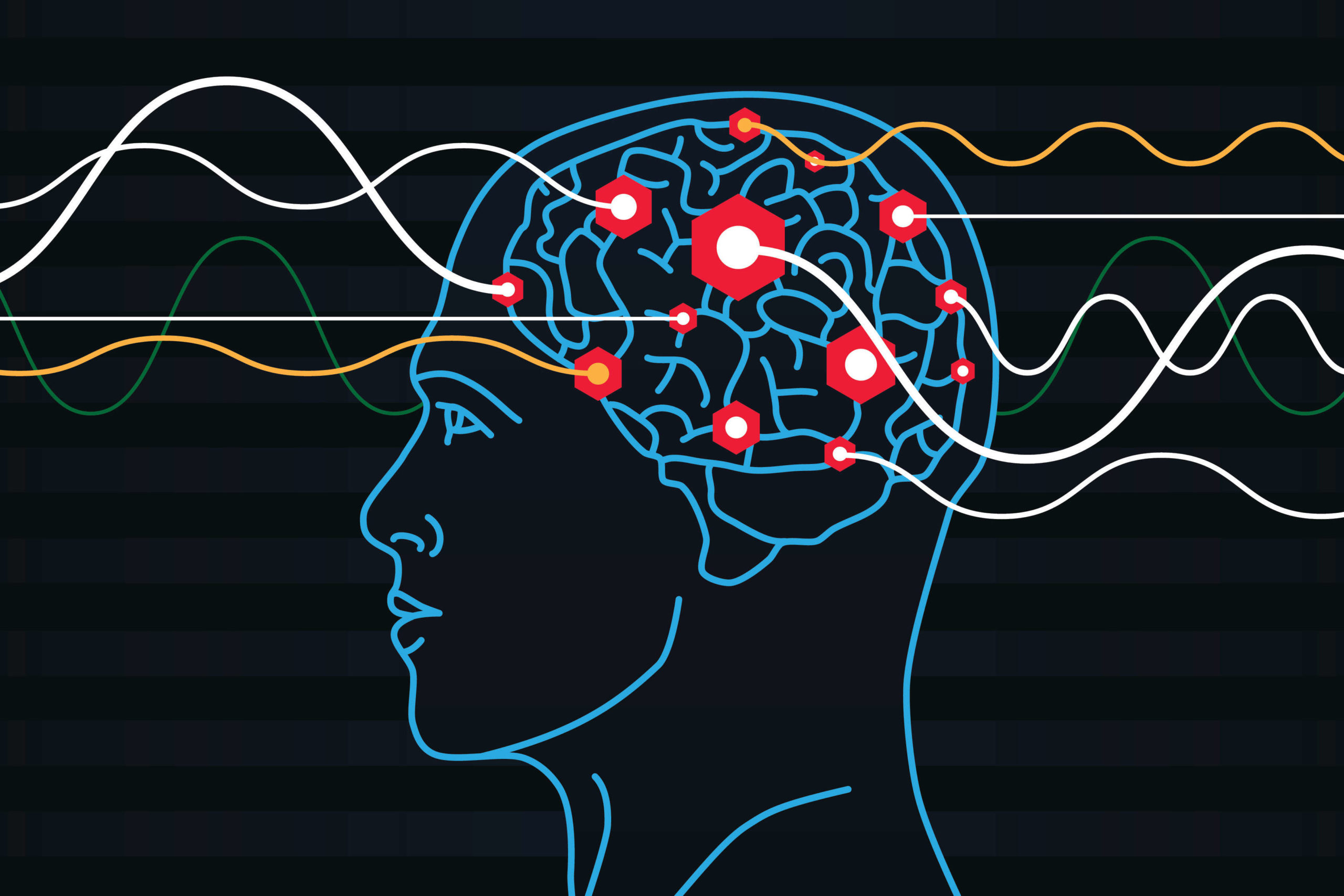 Stroke is one of the most frequent neurological disabilities worldwide. An important proportion of the survivors are left with residual disability such as motor limbs impairments, speech impairment, swallowing difficulties, and cognitive impairment. Beside the destruction of the motor structures, imbalance in informational systems and reaction mechanisms responding to damage plays important role in causing neurological dysfunction. Stroke may affect the balance of transcallosal inhibitory pathways between both hemispheres. The damage hemisphere may be affected by the cerebral ischemia and by the asymmetric inhibition from the unaffected hemisphere.

In first week of stroke, if after the Repetitive transcranial magnetic stimulation (rTMS) stimulation of the affected brain hemisphere, excitatory potential in paresis limb is obtained it correlates with good predictor rehabilitation, their absence is associated with poor rehabilitation. The principle of rehabilitation in stroke is that repetitive programs may promote mechanisms of neural plasticity. The main deficiency of rTMS is that it has no long-lasting effect (6 months after onset) on motor function in patients with stroke. That’s why creating a home device to deliver rTMS can be an important step in rehabilitating the patients with stroke.

Autonomic nervous system (ANS) in association with motor and sensory components of the central nervous system is responsible for the rapid, continuous, accurate and unconscious control of physiological functions, such as heart rate, blood pressure, respiratory rate, body temperature, gastrointestinal motility and cognition. This physiological relationship between somatic nervous system and ANS could be described as an autonomic-motor pattern. In stroke, disturbances of these two components may co-exist and rehabilitation of both is necessary for a better outcome. Sympathetic hyperactivity and parasympathetic dysfunction may be responsible for autonomic disturbances in stroke. In humans, the right insular cortex appears to play a predominant role in establishing sympathetic tone and the left insular cortex in parasympathetic tone. Patients with right insular cortex ischemia had frequent arrhythmias, higher blood pressure and norepinephrine levels compared to those with left insular cortex ischemia. The most targeted areas used in rTMS are the dorsal lateral prefrontal cortex and the primary motor area which seem to have large connections with structures involved in vegetative function. rTMS has considerable clinical potential for use in stroke rehabilitation due to their noninvasiveness and safety, ease of use, and the possibility to combine it with other methods. rTMS has a promising potential in neuromodulation of ANS and can be used as a tool for rebalancing disturbed autonomic functions. An acute ischemic lesion can affect autonomic nervous system responses at cardiac level and may lead to an increased risk of arrhythmia. Autonomic imbalance associating increased sympathetic activity occurs more frequent after right hemisphere ischemic stroke. Preventing sympathetic hyperactivity and arrhythmia could be achieved by TMS.