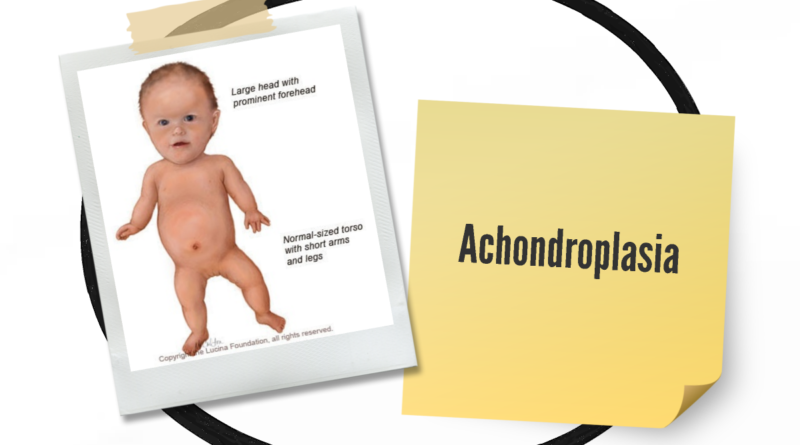 Achondroplasia is a bone disorder affecting about one in every 10,000 infants. It is caused by a mutation in the FGFR3 gene that impairs the growth of bone in the limbs and causes abnormal growth in the spine and skull.

Approximately 20-50% of all children with achondroplasia will experience a neurological impairment. This is caused by compression created as they literally grow faster than their bones. The stunted bone growth at the base of the skull and the spine can cause the spinal cord and brain stem to become compressed. This can lead to key nervous system structures — like the brain stem, spinal cord, spinal nerve roots and cerebrospinal fluid (CSF) spaces — to also compress. Eventually, this may lead to neurological deficits

The following are the most common symptoms of achondroplasia. However, each child may experience symptoms differently. Symptoms may include:

If a dangerously compressed region of the foramen magnum or spinal column is found, a surgeon can remove bone and ligaments from the problem area to make more room for neural structures. The structural integrity of the neck and spinal column are not compromised in these procedures and patients tend to do very well. Because children are continuing to grow, they may require additional decompressions. Surgical decompression is most successful when performed quickly because symptoms allowed to progress for months or years can become permanent.

An achondroplastic child who has developed hydrocephalus may require a ventriculo-peritoneal shunt. In this case, a pediatric neurosurgeon can relieve the accumulation of CSF in the child’s ventricles by placing a long, thin tube under the skin. One end is placed in the child’s ventricle and the other in his or her abdomen. CSF is allowed to flow at a controlled pace out of the child’s head into his or her abdomen, where it can be quickly and safely absorbed into the bloodstream.

When symptoms are identified and acted upon in a timely manner, modern medical and surgical care allows achondroplastic children to grow up with intellectual and social capacities equal to that of other children.