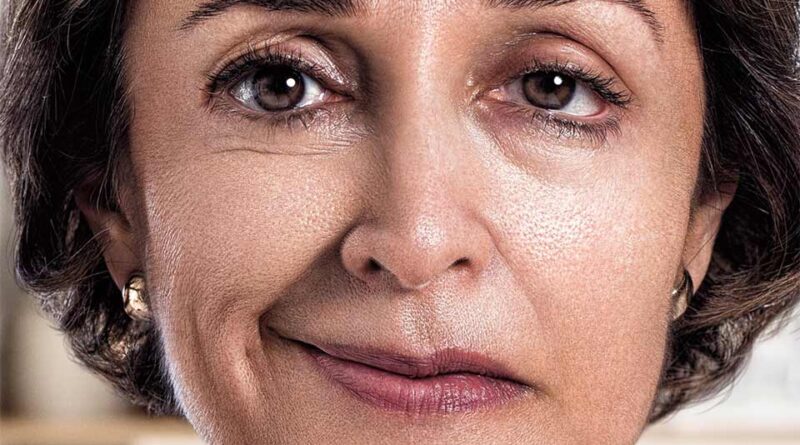 The symptoms of Bell’s palsy include sudden weakness in your facial muscles. In most cases, the weakness is temporary and significantly improves over weeks. The weakness makes half of your face appear to droop. Your smile is one-sided, and your eye on that side resists closing.

Bell’s palsy, also known as acute peripheral facial palsy of unknown cause, can occur at any age. The exact cause is unknown. It’s believed to be the result of swelling and inflammation of the nerve that controls the muscles on one side of your face. Or it might be a reaction that occurs after a viral infection.

For most people, Bell’s palsy is temporary. Symptoms usually start to improve within a few weeks, with complete recovery in about six months. A small number of people continue to have some Bell’s palsy symptoms for life. Rarely, Bell’s palsy can recur.

Signs and symptoms of Bell’s palsy come on suddenly and may include:

In rare cases, Bell’s palsy can affect the nerves on both sides of your face.

Although the exact reason Bell’s palsy occurs isn’t clear, it’s often related to having a viral infection. Viruses that have been linked to Bell’s palsy include viruses that cause:

A mild case of Bell’s palsy normally disappears within a month. Recovery from a more severe case involving total paralysis varies. Complications may include:

However, despite this, valacyclovir (Valtrex) or acyclovir (Zovirax) is sometimes given in combination with prednisone in people with severe facial palsy.